Geek Organization: Out With the Old, In With the New 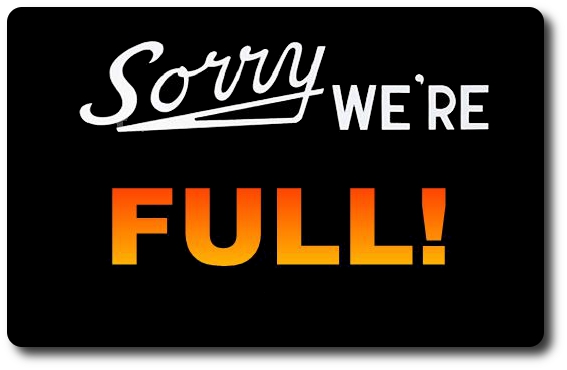 Last year, I was having a personal geek problem. To my shame, my game collection was in total disarray. I couldn’t easily find the games I wanted to play, I had games all over the floor, and I had a hard time getting into the room where my games were kept. I decided “enough was enough” and started addressing the problem by getting organized and cleaning up the clutter. I used various storage boxes and the Brother P-Touch Labeler to separate, collect, and condense my game collection into manageable containers and groups I could store on my shelves. The end result was fantastic! I was able to find my games quickly and put them back where they belonged with little effort.

It has been a long journey.

If you do not recall, I was asked to participate in a Brother P-Touch Labeler review. I jumped at the chance, as I was already thinking of organizing my room and the labeler would most certainly help. When I received it, I was asked to do a durability test. The idea was to test the labels with various chemicals and on various surfaces. The tests included water and cleaning chemicals, sponges and coarse pads. It became something of a game for me as I tried to destroy the label. To my amusement and delight, the labels took a great deal of abuse. After I was done with the all the tests, I took it upon myself to attempt to set the label on fire. Again, my plans to destroy the label were thwarted! This stuff was tougher than Hulk’s backside.

On a sidenote, I am curious if the military and law enforcement agencies know about the durability of the labels. Creating a light body armor out of the stuff would be dynamite!

Satisfied with the strength and longevity of the labels, I was eager to get started with my game room organization. I collected all my games, put them into stacks by size, and set aside all the smaller games (dice and card, mostly) that I would be placing into smaller boxes. I also set aside games that had many little pieces so I might separate and put them into small travel cases for easy storage and  mobility. Everything went smashingly and I was able to box up and label all my games and organize my shelves. No longer did I keep my games hidden behind closed doors! I eagerly welcomed friends and family to gaze upon my elite organization skills and overly abundant game collection.

The labeler was so successful, it was used in other parts of our house, too. The garage, spice rack, DVD cases, little geek’s toy boxes, and even our tax files were given the Brother P-Touch Labeler treatment. Good thing, too, as my hand writing is borderline illegible and I dreaded the idea of trying to find “paprika” in my ghastly chicken scratch.

All went well until around Christmas.

Turns out that it simply does not matter how organized you are, there is an upper limit to what you can do with a small room. I speak, of course, about shelf capacity. I could label all day, but it wouldn’t make my game collection get any smaller or easier to fit in a confined space. While the labeler, boxes, and containers had provided me with the ability to get my hobby life in order, it couldn’t help me condense matter. Newly acquired games from the holidays were now starting to live on the floor as there was no room on the shelves. Despite my best efforts, I was back to where I was before organizing my room.

Reluctantly, I knew what I must do.

Clearly, I had reached a tipping point in my game collection. I had many wonderful games, but there was no way I could hold them all in an organized fashion. I thought of moving them out of my office, but that idea was not met with much enthusiasm as I had already taken over a room and a closet. My wife feared an unstoppable creep of games, and to her credit, she worked with me to find a new home for my collection. Sadly, there was none to be had. I was simply out of space. After thinking about it for several days, I made one of the most difficult choices a geek could make. I had decided to give up some of my games.

Emphasis here on “some”. I wasn’t going to go cold turkey. I don’t think my system could take the shock.

Once again, I turned to the labeler and now used it to make small labels with titles “Played” and “Unplayed”. The latter, I put in my game boxes and there they will stay until the summer time. Whenever I take out a game to play, I will take out the “Unplayed” label and replace it with a “Played” label. When garage sale season hits, I will go through my games and every box I find that has an “Unplayed” label in it will be put out and priced to sell. I’ll get a little money for them and reduce my clutter in the process. I also get the benefit of getting ride of games I was not longer playing. A game unplayed is a game unloved.

How much do you want to bet that Hungry Hungry Hippos gets put on the “10 Cents” table this year?

One Response to Geek Organization: Out With the Old, In With the New