Learning Conflict Without Hostility Through Gaming 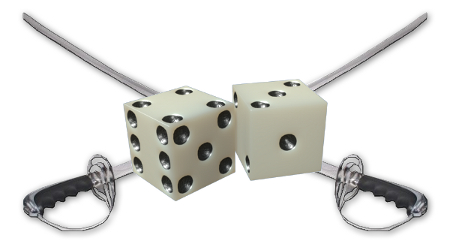 When I was a kid, I wanted to conquer the world.

Through the game of Risk, of course, not actual global conquest. I loved Risk. I played the game every day at family reunions, and I was always trying to get friends to play.

The more I played, though, the more I realized that not only does Risk encourage hostility, but it incentives you to end another player’s game, which is basically the least fun thing a game can do. The more I played, the more I struggled with balancing the goal of winning with the goal of making sure that everyone was having fun and staying in the game. If you’ve played Risk with similar goals in mind, you know that it’s nearly impossible to maintain that balance. It is, after all, a game about conquering the world.

In hindsight, I wish that games like Agricola and Stone Age had existed when I was growing up. Built into the design of those games is the lesson that your goals can conflict with other players’ goals without the need – or possibility – of hostility. It’s a lesson that both kids and adults can take away from well-designed games.

It’s with that lesson in mind that I designed my game, Viticulture. Viticulture is a worker placement game about creating and selling wine—it doesn’t appear underage friendly at first glance, but my goal was to romanticize the idea of running a vineyard, not the idea of drinking alcohol. 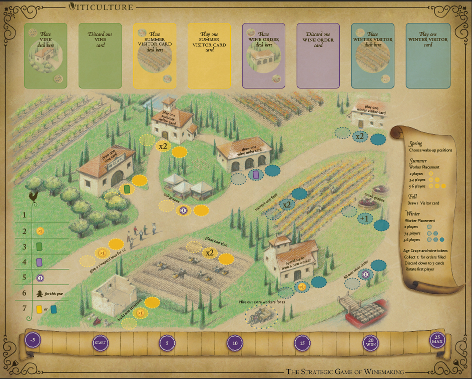 Current design for the game board

The conflicting goals in Viticulture involve worker placement. There’s a scarcity of action spaces on which workers can be placed, meaning players will be unable to get everything that they need in any given season.

The key rule, however, is that if you can’t take an action, you can’t place a worker on that action space. For example, if you know I need to play a visitor card, and you don’t have a visitor card in hand, you can’t place your worker on the “play a visitor card” action space simply to get in my way. It’s the “don’t be a jerk” rule. Most games don’t have this type of rule, but I see it as my responsibility as the designer to remove unneeded frustration from the game. Unlike Risk, I don’t want to incentivize or allow the targeting of any one player in Viticulture. 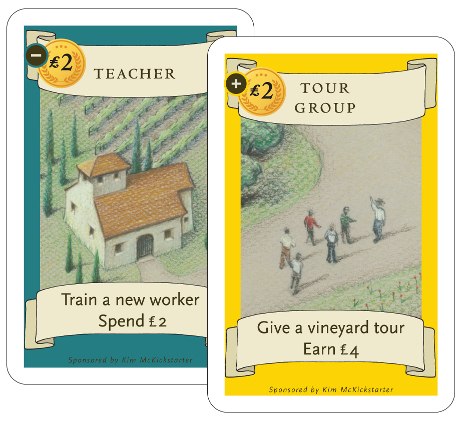 Example of two of the cards in the game

Interaction in board games is important—if the other players are irrelevant, why are you playing a game with them? But through careful game design, interaction and conflict can flourish without allowing for hostility between players. Hopefully we can carry that lesson over into daily life and relationships—you can disagree with someone without insulting them, and you can compete with someone without hurting them.

Conquer the world with kindness, I say.

Jamey is a director of a St. Louis-area nonprofit, a writer, a publisher, and a game designer. His game, Viticulture, is seeking support on Kickstarter until October 7, 2012.

3 Responses to Learning Conflict Without Hostility Through Gaming