Have Games, Will Travel

Hello, Father Geek!
Can you recommend any good traveling games for kids age 4 to 10? I plan to take a long flight with my kids around the Holidays and would prefer to pass the time with games that are easy to store and to easy to play between the plane seats. 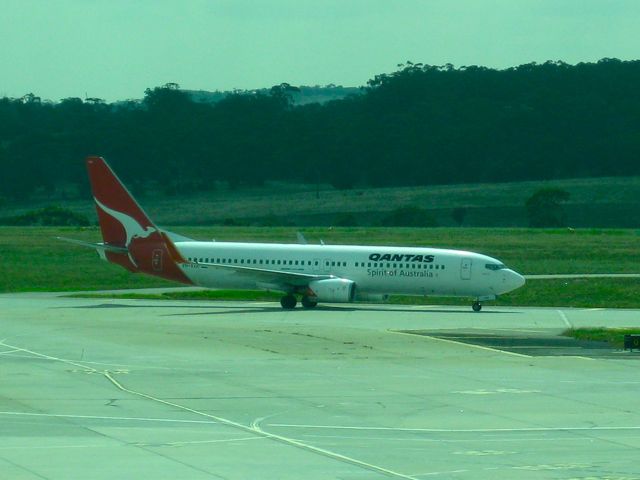 Thanks for the question, Todd. Flights pose a particular challenge for gamers, because of the following considerations:

I have only flown twice with my children, but I can base my answer on my experience with gaming with my children at the restaurant, an approximately weekly occurrence. Here are some games that are moderately suitable for flying:

With the exception of Snorta, which may run a little longer, all of these games will last 5-10 minutes (although No Thanks!, UNO and Duck, Duck, Bruce can be played over several rounds if you are keeping cumulative scores). You would do well to have at least 2 or 3 games packed if you wish to keep the children occupied for a couple of hours.

Then there also travel editions of classic designer games, of which I would venture to suggest Blokus To Go and Ingenious: Travel Edition may be good choices, although both are limited to 2 players, unlike the original versions of those games.

Finally, pass-and-play with the iPad may be an option, and I have covered some of the available boardgame apps in this article. Note that most of these games would be unplayable on a plane in their original cardboard form.

The title of this post is a tribute to the erstwhile podcast Have Games, Will Travel by Paul Tevis, in which boardgames and role-playing games were discussed regularly. On that subject, I know that regular readers of Father Geek are brimming with anticipation at the rumored announcement of a Father Geek podcast. I am pleased to confirm for you, now, today, you heard it here first, that we shall not be embarking on anything of the sort, I mean, c’mon folks, we have our hands full already!

Happy traveling, Todd, and please write back to tell us how the trip went.

3 Responses to Have Games, Will Travel