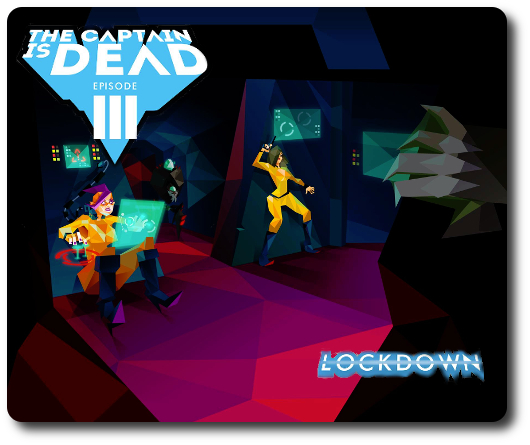 The hostile takeover of your ship was frighteningly fast. Aliens appeared out of nowhere and began exterminating any who they encountered. A small group has made their last stand in the Infirmary, locking and barricading the doors. You are safe – for now – but you’ll soon have to take back control of the ship. After all, it’s what the Captain would have wanted.

The Captain Is Dead: Episode 3 – Lockdown, designed by Jamie Vrbsky, JT Smith, and published through the Game Crafter, is comprised of 9 Battle Plan cards, 20 Yellow Alert cards, 19 Orange Alerts, 5 Red Alerts, 22 Pawns, 3 Honeypot cubes, 7 Veteran cards, 8 Contraband cards, 21 Role cards, 9 System cards, 8 Upgrade cards, 11 Tool cards, 2 Yellow Status clips, 50 Skill cards, 1 Ship Control card, 1 Concealment Level card, and 4 Reference cards. The cards are as thick and as durable as your standard playing card and match the base game’s components perfectly. The Pawns are made of solid plastic and will need to have stickers applied to them before the game can be played.

Note: This is a game expansion. To play it, you must have The Captain is Dead.

To set up the game, first place the game board from the base game in the middle of the playing area.

Follow the game set up as normal, but use the cards in the expansion.

Rules of play are primarily covered in the base game’s rule book.  Where applicable, the few differences introduced by the expansion are summarized here.

Four new systems are available in the expansion for the players to bring online and use. 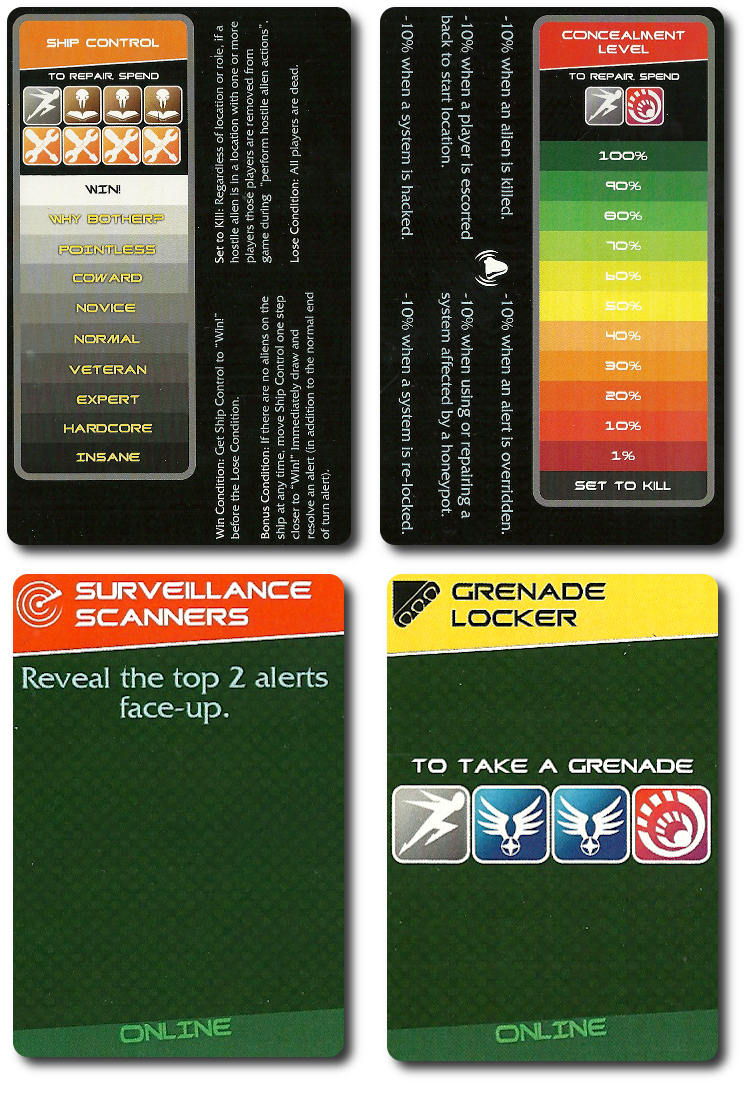 As the game progresses, the players will trip alarms by taking actions and reviving systems, calling attention to themselves in the process. As long as the players can keep hidden, they have a chance to survive, but if the Aliens know where to look, they are as good as dead. 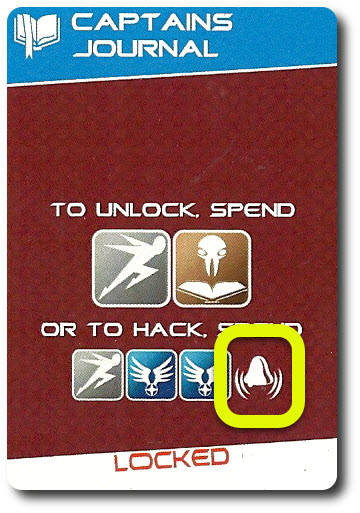 Players will eventually find Grenade and Scent Bombs that they can use. Grenades will kill all Aliens in a specific area, but will draw a lot of attention by doing so. Many, many alarms will sound. The more sneaky (and stinky) alternative is to use a Scent Bomb that will draw Aliens to it. No alarm is triggered, but nor are the number of Alien invaders reduced. 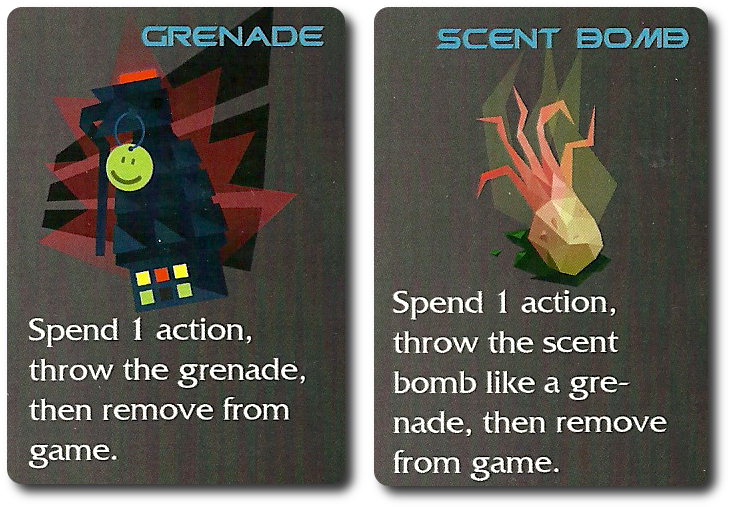 There are 5 different Alien ranks in the game. Each rank does something specific. All but the highest ranking officers of the Aliens die easily. While the Aliens may have the advantage of greater numbers, their lack of defensive skills make them easy targets to take down if a brave crew member manages not to get swarmed.

Several new crew members are included in the game.

Contraband is optional in the game, but you’ll want to use it. Contraband might be beneficial, but the player characters technically shouldn’t have them. If the player reveals or plays their Contraband card, they lose the Contraband card. Since the player’s character is hiding the contraband on their person, the card does not count towards the hand size limit! 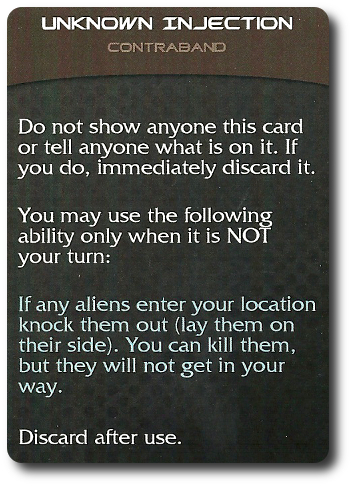 Winning and Losing the Game

The players all win if they can manage to take back control of the ship.

The players all lose if the Concealment level is ever set to “Kill” and all the crew members are zapped by the invading Aliens. The players will also lose if they have not taken back control of the ship by the time the last Alert card is played.

To learn more about The Captain Is Dead: Episode 3 – Lockdown, visit the game publisher’s website or visit the Kickstarter campaign.

The trick to this game is staying out of the Alien’s way and only touching those systems that are absolutely necessary. Which is a lot easier said than done. You will have to bring up some systems that are not necessary for winning, but are necessary in the short run. This forces players to talk a lot in the game. Clear communication is essential or individual players will go off and do their own thing without any sort of organized plan.

It’s because of this that I think The Captain Is Dead: Episode 3 – Lockdown is the most tactical and strategic expansion to date. I am not alone in my thoughts. The Gamer Geeks also agreed that the game required a lot of thought and continuous discussion to make sure they won. The Parent Geeks found the same, but instead of calling it “strategic” and “tactical”, they labeled it as “engrossing” and “difficult”. The Child Geeks loved using the grenades and never won once. They didn’t care one bit, either. Some Child Geeks just want to watch aliens burn…

Some of my favorite quotes:

Overall, I am very pleased with the expansion. It builds off the base game, makes use of all the rules necessary, and only introduces new rules that make the game more thematic. I continue to be impressed with how the episodic treatment of the game continues to create new scenarios that feel fresh and challenging. If you are a fan of The Captain is Dead, do play Lockdown.