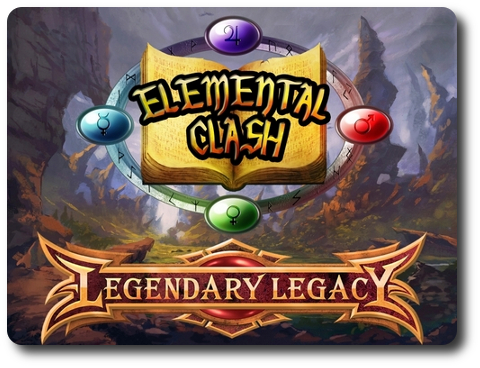 The mists of time have parted and the legendary heroes and horrors of the past have found their way to the present. Magic has sundered the threads of time and now all that is old is new again. New magic and magic users have been reported in the land, disrupting the balance of power. While many are concerned, you see an opportunity. Power, be it old or new, can be harnessed and controlled.

Through the Mists of Time

Elemental Clash: Legendary Legacy thematically focuses on great powers and people who lived in the past, but are now back to battle in the present. How? Who knows. This is a game about magic, and as such, anything goes. Mechanically, the game expansion introduces only 4 new rules.

Note: To learn how to build a deck, set up the game, and play, read the Elemental Clash: The Master Set review. 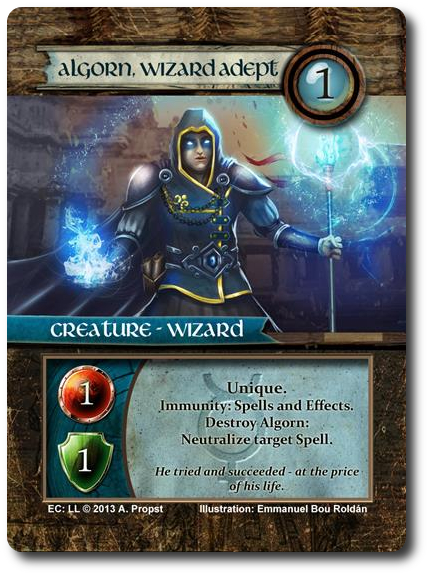 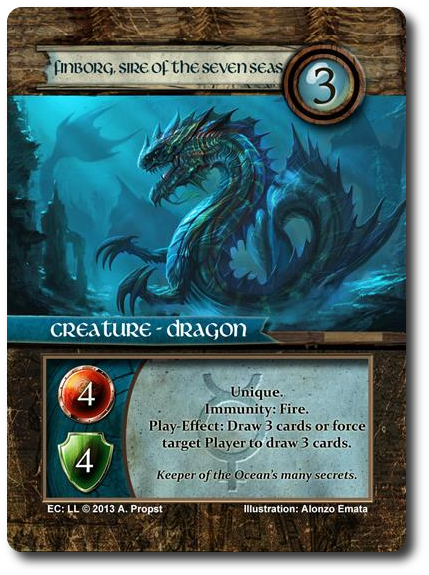 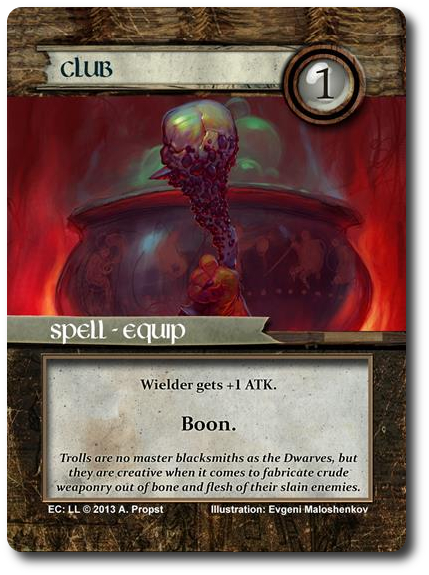 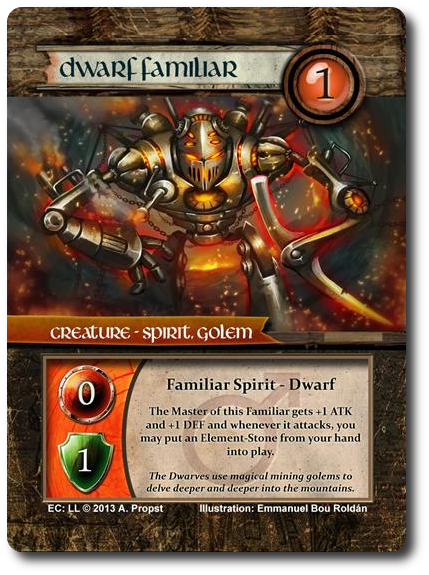 Elemental Clash: Legendary Legacy brings a lot of fun new options for the players to work with without increasing the game’s learning curve. What is increased is the level of difficulty in creating a deck. More cards means more choices, and the use of the new cards with existing decks might not work so well. A player will, most likely, have to break their existing deck down and create a new one if they want to use the expansion’s cards. Not a terrible thing if the player is willing to take the time to dismantle and rebuild.

If the player is not, then all they lose out on is the use of the new cards. None of the cards in Legendary Legacy are so powerful as to be unblockable. A player can go against an opponent with nothing more than just the Master Set cards and still hold their own (we tried and it worked). What the new cards bring is choice. It’s only when the cards are combined with others that they provide flexibility.

Overall, the new expansion was well received, but only by those who wanted to use the cards. Everything is optional in Elemental Clash, as the game was purposely designed to be flexible and meet the demands of a wide variety of player types. The theory crafters tore into the new expansion and had a great time, while the younger, less experienced, and more casual players barely gave it more than a glance at first. The important thing to note, regardless of who did or did not look at it, is that the expansion never reduced any player’s fun.

If you are already a fan of Elemental Clash, then this expansion will be a welcomed addition. The new Spellcasters provide new ways to play the game and the Familiar Spirits are fun to attach to Creatures, morphing them into monsters never before seen on the battlefield. Nothing in the base game is abandoned. This expansion is meant to reside side-by-side with the base game’s cards and contribute, not trump. It met everyone’s expectations as a result and only served to further enhance everyone’s enjoyment of the game.